Personalize my.fred with your most-used links. To get started, click Login below and use your Fredonia eServices ID.

Use the Give Feedback button to report issues or questions you have.
Give feedback

All Events
Submit an Event

Jennifer Cody, a veteran of Broadway, film and television who earned a B.F.A. in Acting at SUNY Fredonia in 1991, has returned to campus as choreographer of “The Wild Party,” the first show of the 2021-2022 Walter Gloor Mainstage Season.

The development of the FREDwell student lounge is being recognized with an award by the Office of Student Affairs of the State University of New York. The project has been singled out for an Outstanding Student Affairs Program Award.

SUNY Fredonia students displayed their commitment to an in-person academic setting by fulfilling the SUNY mandates for vaccination by the Sept. 27 deadline. 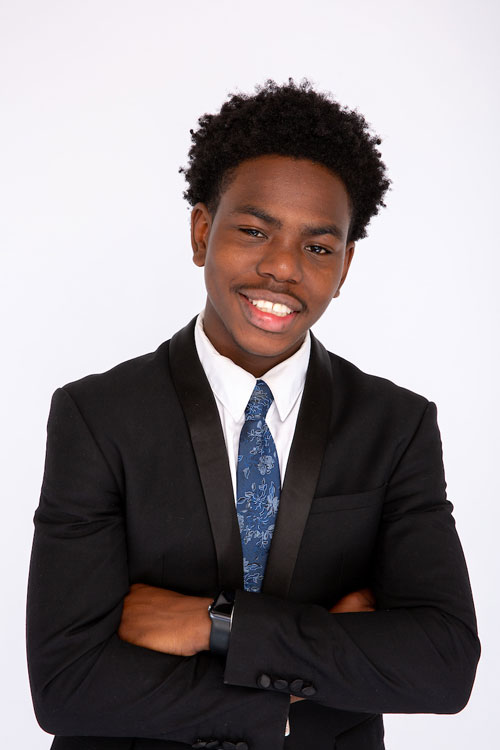 BROCKPORT, N.Y. -- The Fredonia State men's basketball team dropped a 75-65 game at Brockport on Tuesday. A quartet of…

The Fredonia State Women's Basketball Team (2-0, 0-0 SUNYAC) used a strong third quarter to top Allegheny (1-2, 0-0 NCAC) on Saturday night. The Blue Devils scored 20 points coming out of the half and held the Gators to just six to secure the 60-51 victory.

The Women's Swimming team competed in a tri-meet with the University of Rochester and Alfred University on Saturday afternoon. The meet took place in Rochester with Fredonia State tying Alfred 130-130. The Blue Devils fell to U of R.

Department of Communication Associate Professor Mike Igoe was inducted into the Buffalo Broadcasters Association Hall of Fame at a ceremony held on Nov. 4 at the Admiral Room in Buffalo.

Department of Theatre and Dance Professor Paul Mockovak served as the stage director/choreographer for Syracuse Opera’s recent presentation of “The Impresario,” its first production since the COVID-19 pandemic began.